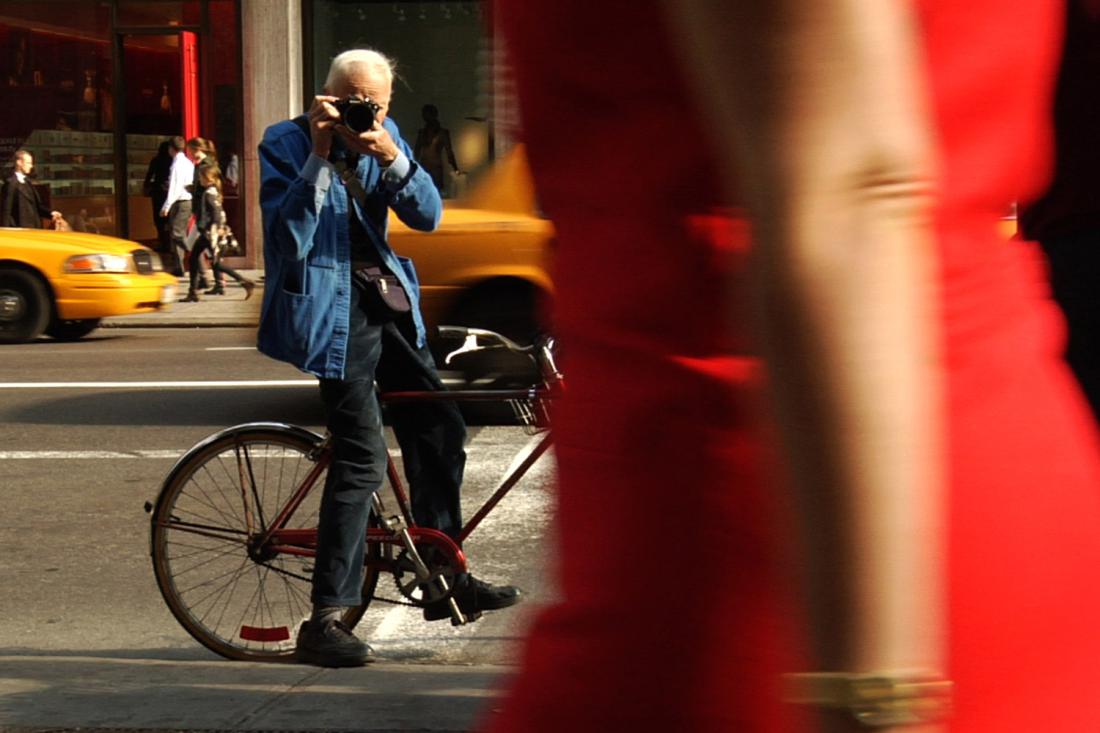 Fashion Week. A full month dedicated to clothes. On the runway and on the streets. Fashionistas from all around the world gather at four different cities and show who they are through their clothes. And there are the street style photographers to capture their identity. Whether you wear a Dolce gown, Chanel suit or Balmain dress, it doesn’t matter to them. What matters is how originally you chose your outfit and with how much confidence you wear it.

This subject was on my post-it notes for about a month now, but I have all these exams, and so little time for fashion. Today, the pioneer of street style photography passed away, so I have to pay homage to him and express my gratitude towards the greatest.

William J. Cunningham was born on 13 March 1929 in Boston. Raised in a catholic family, he attended Harvard University, and dropped out after one year. He moved to New York, the big city of dreams and started making hats under the name “William J.”

But war came and he joined the US Army. After serving he came back to the Big Apple, and started with fashion journalism. He is responsible for introducing Azzedine Alaïa and Jean Paul Gautlier to the American public. Bill flourished in the “Details” magazine, an underground American magazine primarily dedicated to fashion and lifestyle. Annie Flanders, magazine’s creator, gave Bill his creative freedom, she trusted him. And he did a great job.

Always strolling the streets in New York on his bike, Bill is probably the most modest person in fashion industry. He never took money for doing his job. He said : “Money is the cheapest thing. Freedom is the most expensive. If you don’t take their money, they can’t tell you what to do, kid.”

Bill Cunningham was what a real fashion photographer should be and represent. He never cared about the social status or the sex life of the people he photographed. All he cared about was clothes. He used to say that when he was a young boy, he couldn’t concentrate on the Sunday Church mass because he was amazed by women’s hats.

One night destiny played with Bill’s life. He was at a dinner with fashion illustrator and close friend Antonio Lopez and a photographer David Montgomery. Bill was fascinated by David’s camera and asked if he could take few pictures. Three months later, David came to Bill with a present, a camera, and told him : “Use it like a notebook.” And that’s where the magic begin.

So he started photographing people on the streets who had exceptional style. His big break was in the early 70’s, he was working for The New York Times and snapped a picture of Greta Garbo. Below is the page that started what we now know as street style.

Anna Wintour have stated that they all dressed up for Bill. Oscar de la Renta said that there was no one who knew New York’s fashion better than Bill. He encouraged young designers like Jeremy Scott to persue his dream and was one of the first fans of today’s Andy Warhol.

Here is what his Sunday column in The New York Times looks like nowadays.

Lots of his photographs aren’t published. He is not just a photographer, he is a collector of historic fashion moments. Which is why I respect him so much.

In 1978, he published “Facades”, a collection of 128 photographs of Editta Sherman, celebrity photographer and his close friend. In the photographs, she wears her magnificent clothes and poses in front of significant Manhattan buildings.

Here is one of my favorite photographs by Bill. The model is Carmen Dell’Orefice. The first photograph is taken by another great fashion photographer, Richard Avedon, in 1957. And the second one is accidentally taken by Bill Cunningham in 1986. This photograph represents his life motto “Real Fashion is on the streets. Always has been, always will be.”

To me, Bill Cunningham represents an inventor, a real fashion icon, a passionate lover of Fashion and most importantly he and what he did showed me how to love fashion, and made me realize how important it is for me.

So thank you Mr. Cunningham for your contribution to this world. Your legacy will live on forever. 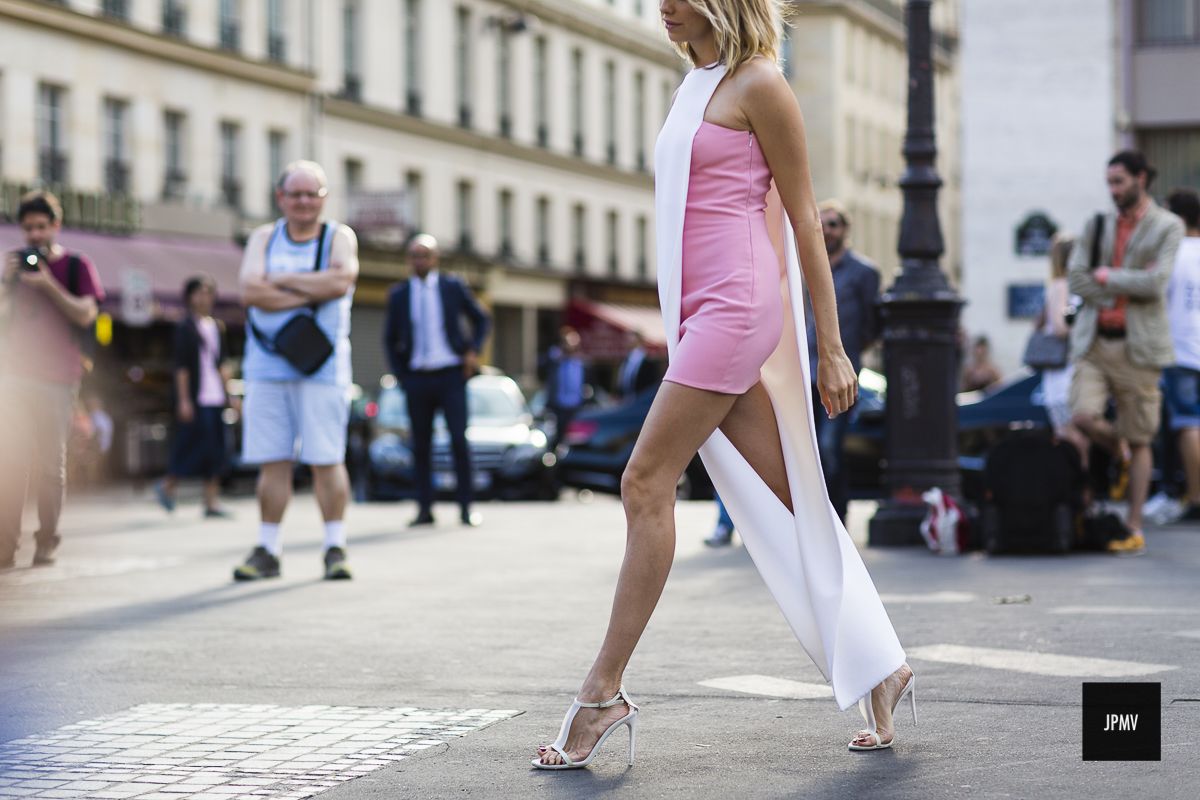 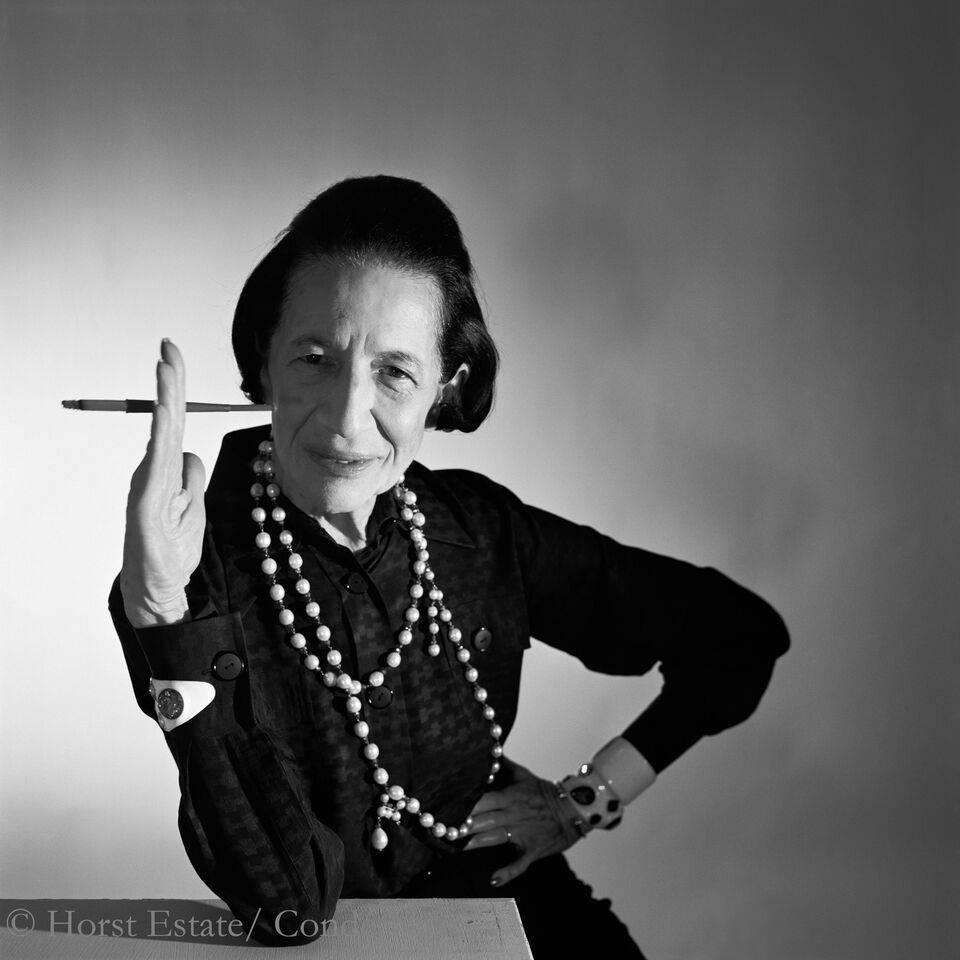