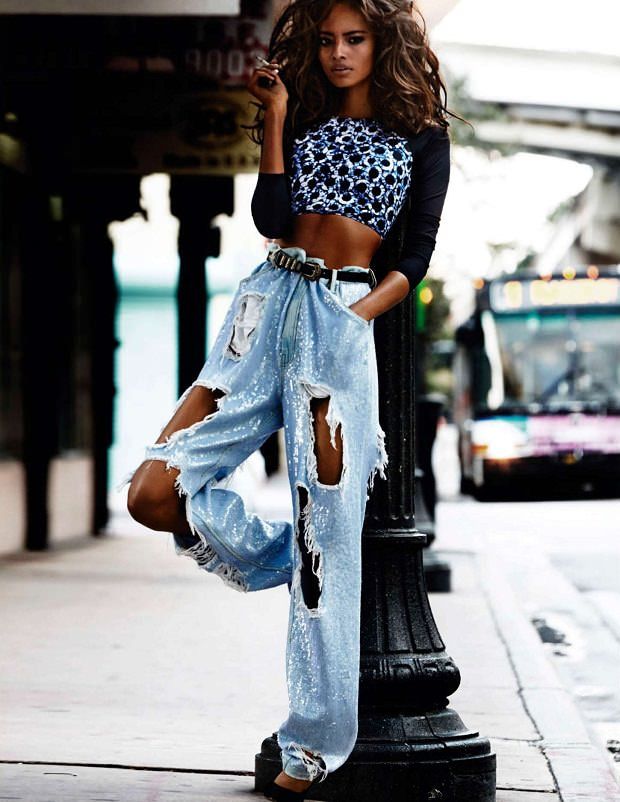 We see them everywhere, on the streets, in the magazines, on the Internet, celebrities wear them, your neighbor has 3-4 pairs, and they are even made for babies and toddlers!

We have to thank Levi Strauss for this major trend. He is the one who invented them, together with Jacob W. Davis in 1871. Originally made for cowboys and miners, jeans found their 5 moments of glory in the 50s and 60s. Teenagers and later the hippie movement made trend of the jeans. They were epitome of liberation, sexual equality and happy days. There are skinny, cigarette, bell-bottom, straight, boyfriend, super-skinny etc.

These days we wear another type of jeans. Ladies and Gentlemen, I present you, the most famous Ripped Jeans.

They first made their appearance in the 1980s during the Grunge movement. What is Grunge?  Grunge (sometimes referred to as the Seattle sound) is a sub-genre of alternative rock that emerged during the mid-1980s in the American state of Washington, particularly in Seattle. Grunge style is comfortable, messy, cheap, dirty and very I-don’t-care.

We have to blame Kurt Cobain for introducing ripped jeans to us.

I mean, who didn’t have a crush on this talented, sexy, blonde god of music?

Back to the ripped jeans.

They didn’t have their comeback until 2011. The patches and rips in jeans slowly emerged on the fashion scene. First it were celebrities who wore them, and with today’s Internet access, they became a sensation.

But I think there’s something deeply psychological with this trend. Because if you observe the jeans and the whole outfit very closely, you will see that the rips actually destroy the simplicity of the jeans.

Your attention is automatically drawn to his knees.

And also here are my least favorite type of jeans, which I call “doors and windows”.

From where comes our need to show just our knees, to look like beggars, to make our new jeans look old?

I went jeans shopping the other day, and I couldn’t find regular not-ripped jeans. THEY ARE EVERYWHERE!

But just as every other trend, this one will go away too. Sooner or later…

And since we know that vintage is cool, I wonder whether that is the reason for this global trend? Do we need to buy something new that looks old so we can feel fashionable? 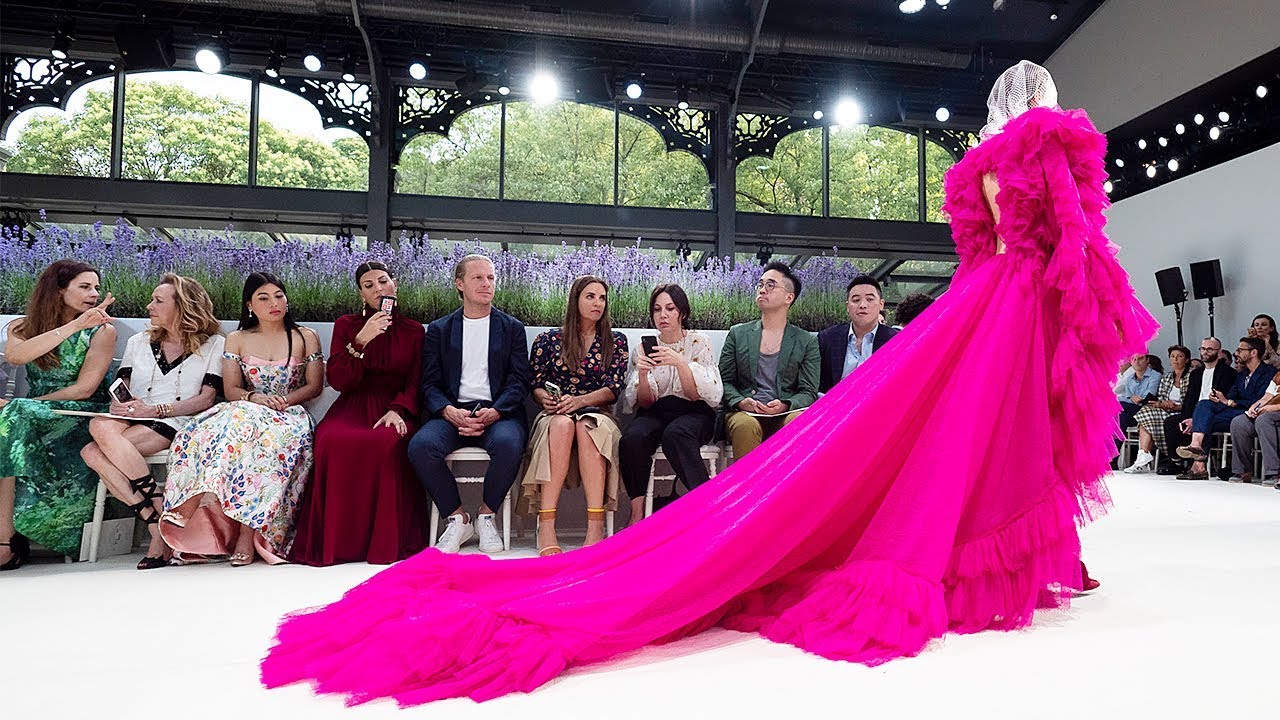 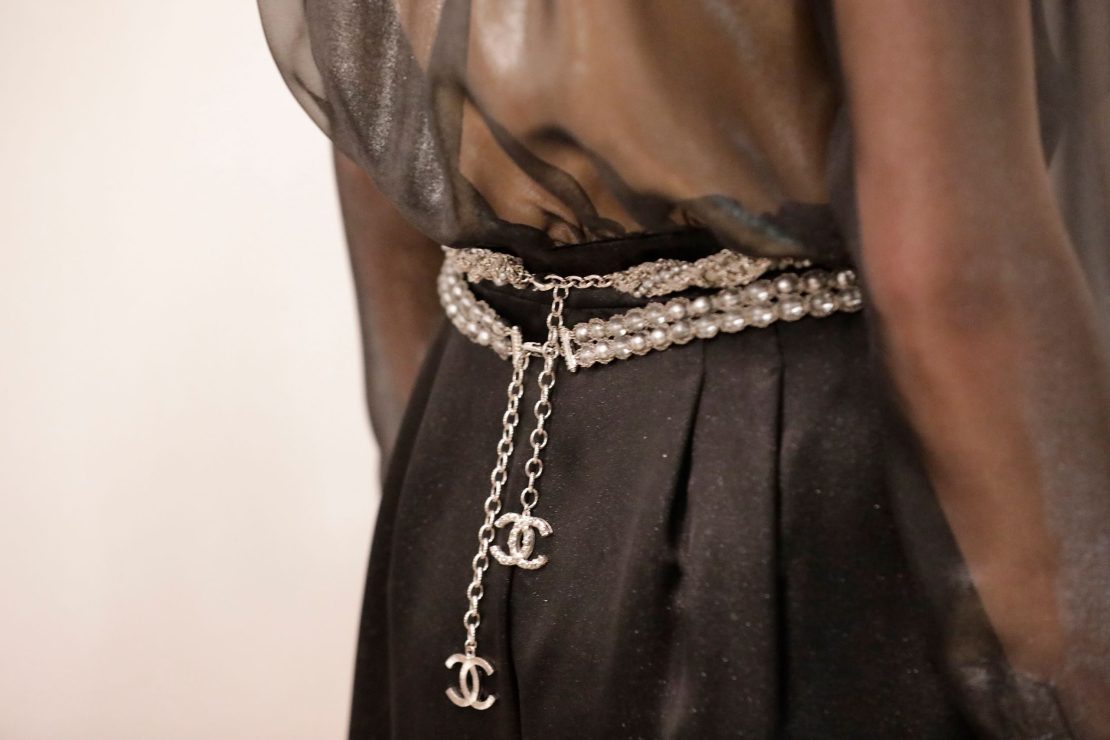